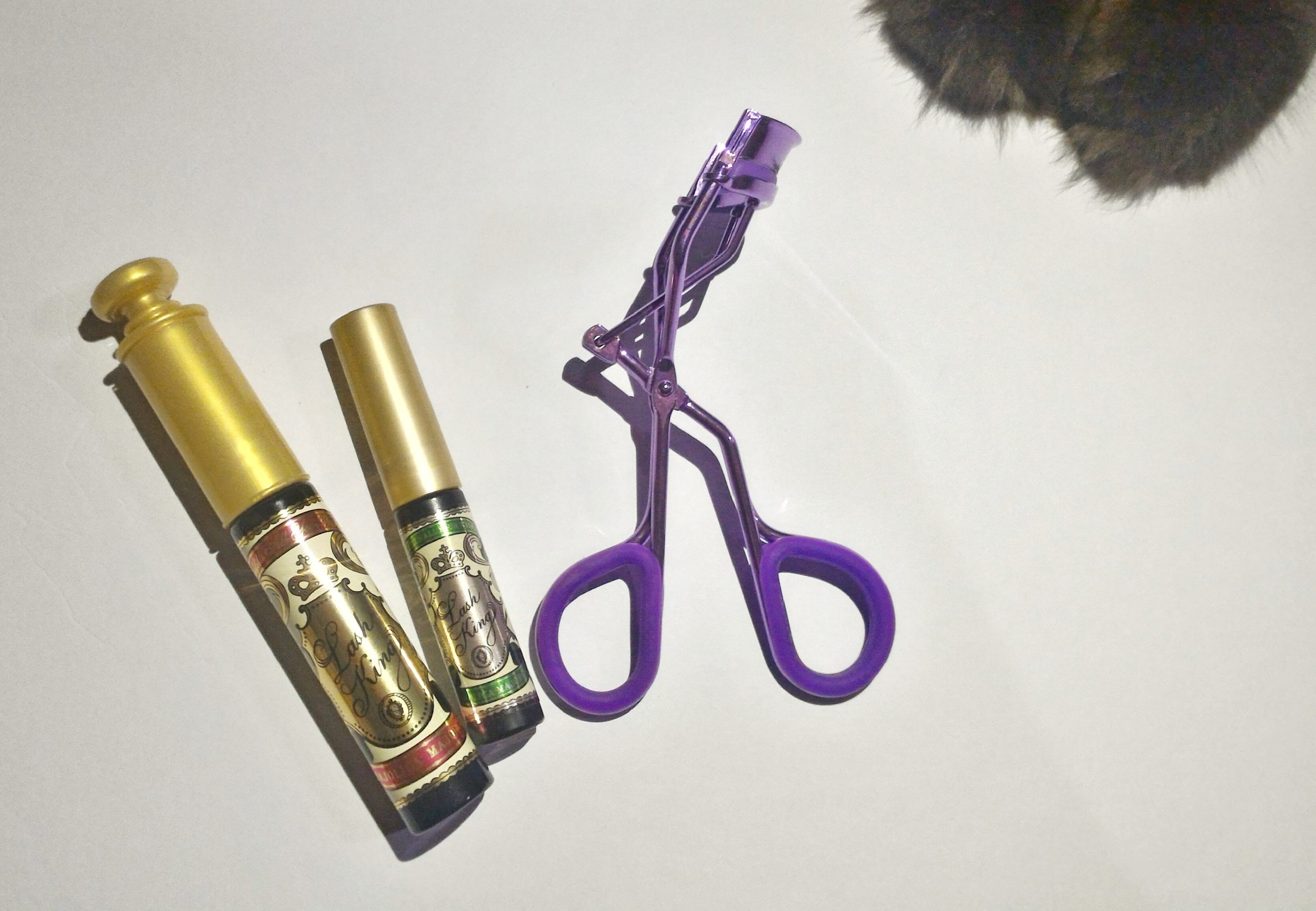 Ever since I’ve tried the Revlon Volume & Length Magnified Mascara, I realized that there is still hope to enhance my eyelashes. HAHA. Since then, I’ve loved using mascaras and has been on the lookout for those that can fit my needs. As I’ve mentioned before, I have thin and stick straight eyelashes. I remember trying on mascaras before but nothing really worked for me. Maybe because I do not have much knowledge about makeup yet.

So, I was in search for mascaras in the department store and I happen to come across with the Majolica Majorca Lash King (P850). The original price is P850 but there was a promotion that you can get the Lash King and a sample size Lash King Film (non-waterproof variant) in one for only P750. So that’s what I purchased.

I’ve read tons of reviews about this mascara online but I never really got the chance to try it out until now. So here’s my experience about the Majolica Majorca Lash King.

How the Lash King works

I’ve read complaints that the Lash King Mascara has an intense chemical smell. Good news! Their new formula doesn’t have this smell anymore. It still has a chemical smell but it’s not really that strong and it doesn’t bother me. The consistency of this is not dry and it’s not too watery. I’m pretty messy when applying mascaras so I happen to apply some product on my lids sometimes. You just need to be careful. 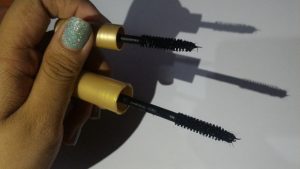 I love Lash King’s wand. It’s not that fancy. It’s just straight, not thick, but it’s long enough to cover even the tiniest lashes in the corner of my eyes. It hugs all of my lashes which I really like since I have this kind of struggle on other mascaras. 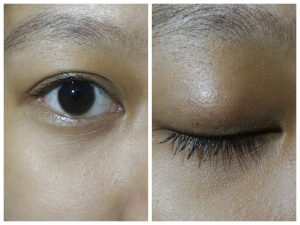 On my first application, it lengthened my lashes nicely and you can immediately see the difference! This fiber mascara really helps my lashes look full and longer. Also, I noticed that this holds my curls really well. As for the Lash King Film variant, it has the same effect as the original Lash King. However, it has a much more watery consistency and doesn’t hold my curls all day. Maybe because it’s non-waterproof. I usually use this on my non-makeup makeup days. 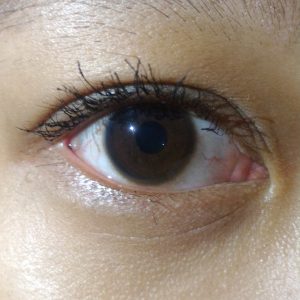 As for removing the product, it’s not really difficult like other waterproof mascaras out there. Just use an oil-based mascara remover (I use Etude House’s Mascara Remover) and you’re good to go.

The only thing that I don’t like about it is it tends to clump my lashes. As I’ve mentioned before, I hate clumping mascaras because it makes my lashes look much fewer than it really is. 🙁 No worries though, you can control it. You just need to be quick and try to spread your lashes with the wand to separate it. Works for me. 😉

Will I repurchase the Majolica Majorca Lash King? Absolutely! As of the moment, this is my HG mascara. It has what my lashes needs. It holds my curls (my number one dilemma), lengthens and gives volume to my lashes. I also like the non-waterproof variant which is the Lash King Film as well since I’m very lazy in removing my makeup.

What’s your HG mascara as of the moment? Share it on the comments below! 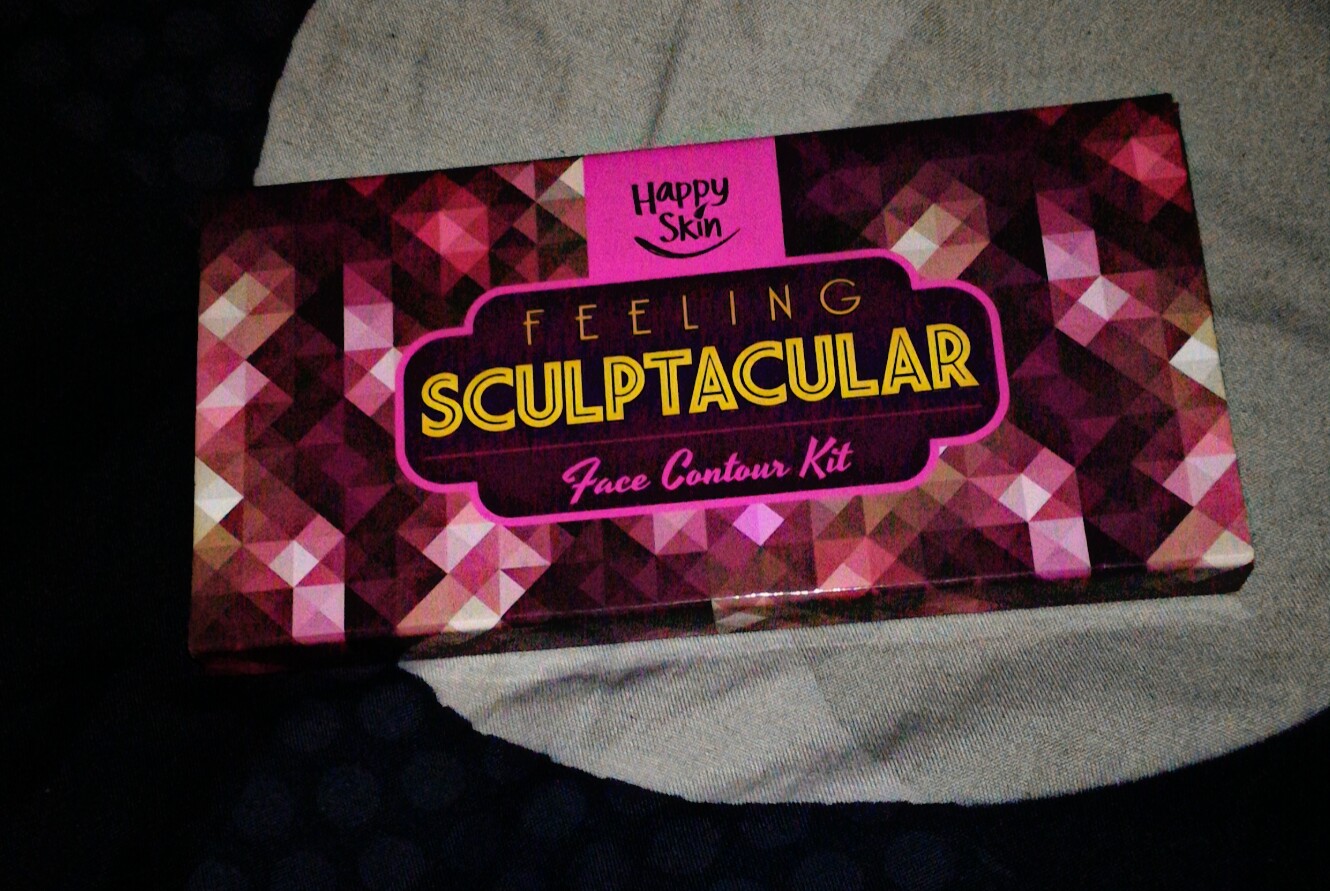 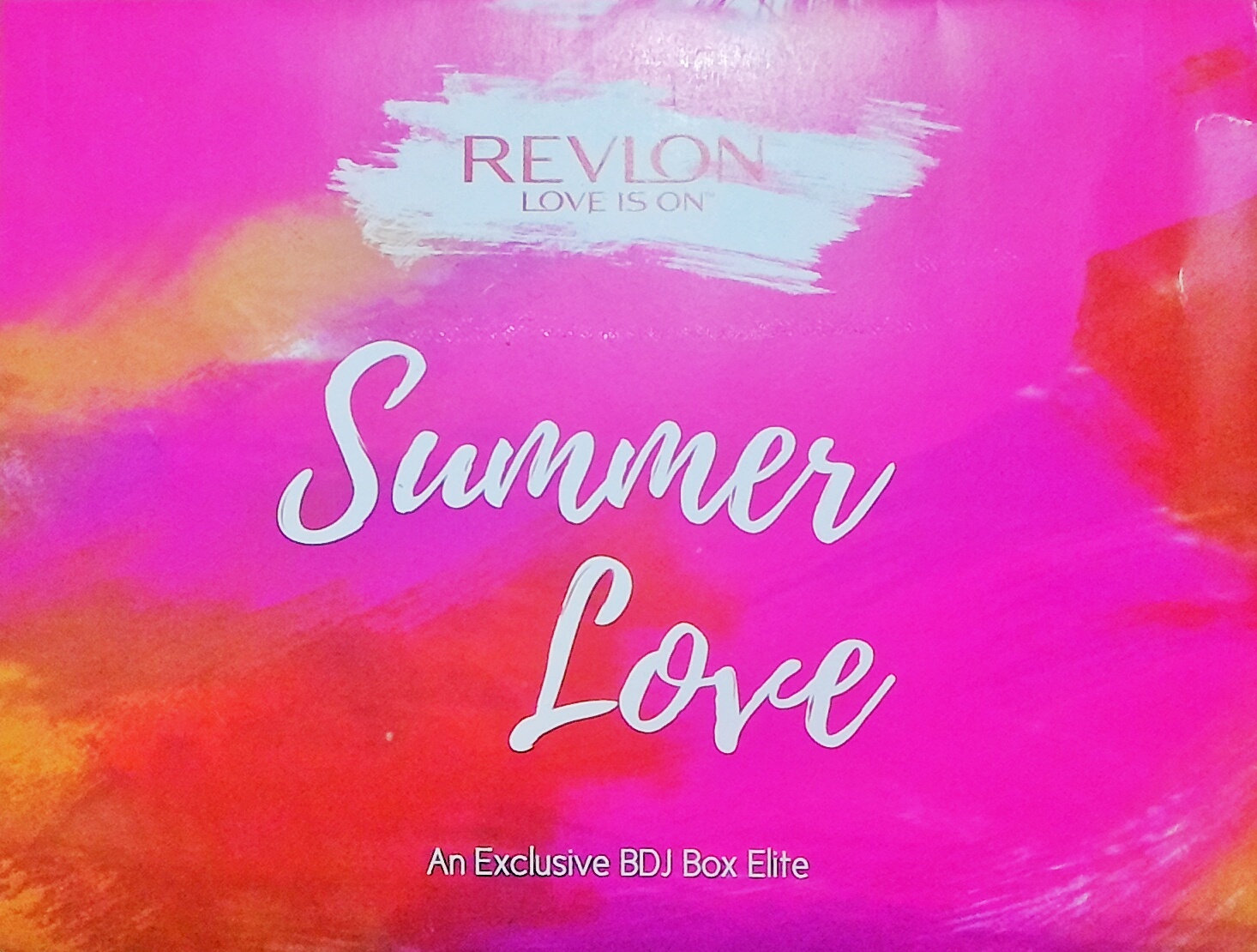 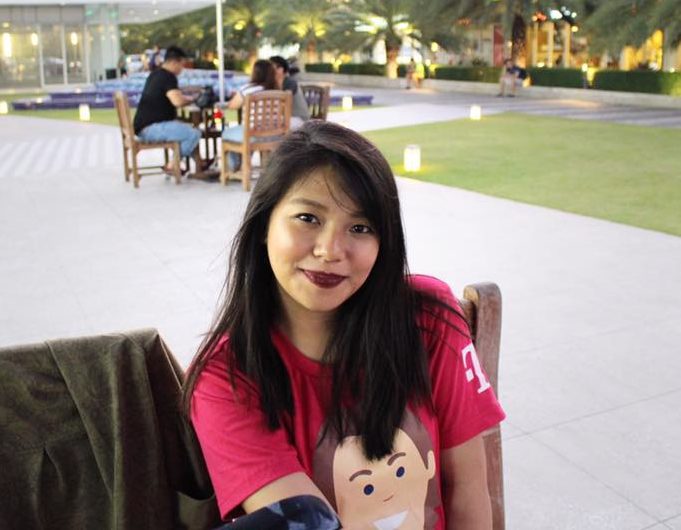