I know this is a really late review since I’ve had the Pixi Lash Booster Mascara in Blackest Black (P840) for a while now. I’ve mentioned it on my Perfectly Pixi Glamourbox Unboxing here. As I’ve mentioned before, I have thin and stick straight eyelashes. So I’m on a hunt for mascaras that would work for me.

“A do-it-all mascara that curls, defines, lengthens and thickens with a glossy, waterproof finish”
― http://www.pixibeauty.com/

Also, I already mentioned that Pixi is a Cruelty-free brand. They don’t test their products on animals and are using natural ingredients.

How the Pixi Lash Booster works

First, let’s go with the packaging. The packing is okay for me. It’s really cute with Pixi’s signature color which is a pastel mint green. The consistency of this mascara is on the dry side as well so I don’t have any issue with it transferring and making a mess especially since I have hooded eyes.

As for the wand, it came with a cone-shaped wand. Personally, I love it because it’s huge enough to hug my lashes. You just need to be careful not to make a mess since again, its wand is a bit bigger than usual with its shape.

On my first application, I was really impressed because it really gave volume to my thin lashes! It’s also really dark which shows up after application. It also help my curls really well.

What I do not like about this is that it has a strong chemical smell. This doesn’t bother me that much since it doesn’t linger after application. However, it may bother some of you who are very sensitive with strong chemical scents.

Also, you need to be extra careful if you put too much of it on your lashes. It clumps even after the 2nd coat. I hate clumping mascaras because it would look like I only have 5 strands of lashes on each eye. hahaha.

Verdict on the Pixi Lash Booster

Will I repurchase this product? Maybe not. Honestly, the product is quite impressive because it really gives volume, it doesn’t smudge and it holds your curls. However, I hate that it clumps on me like crazy.

It works but there are still other mascaras out there that would work better on me. It might work for you though. Why not give it a try?

Get Healthier and Smooth locks with Tresemme Shampoo 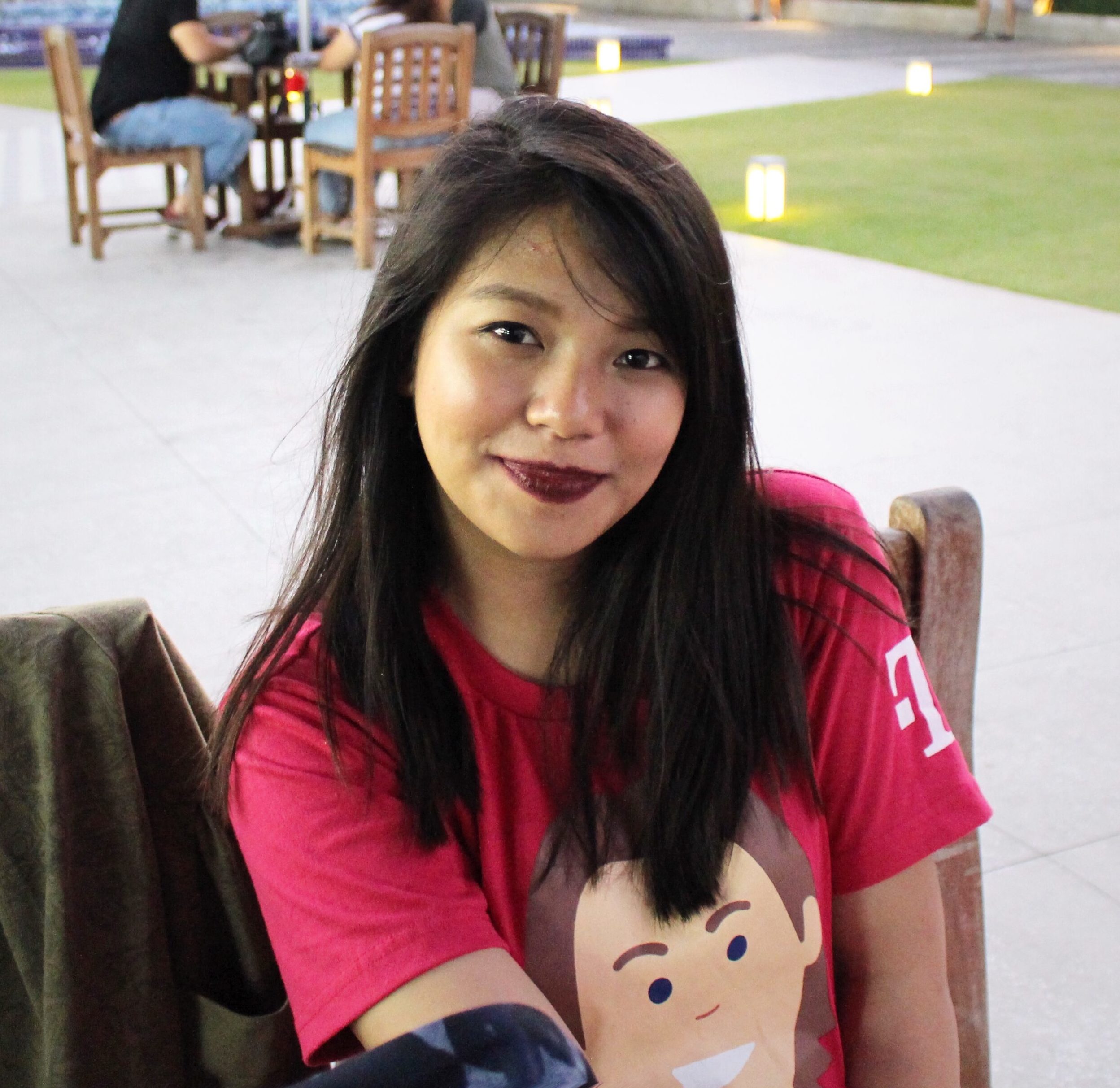